Start today by planning how you are going to show your team “we are back stronger” and say thank you for sticking by when the going got so tough.

When Covid-19 is under control and this difficult time is over, we will all need to get back to life. To reconnect and celebrate what we still have. To thank each other for being there to help. Both personally and professionally.

We can help you plan for your best end of year celebration ever, so you can tell your team and give them something exciting to look forward to.

Here are some ideas.

A 1940s experience, back in time – Central London 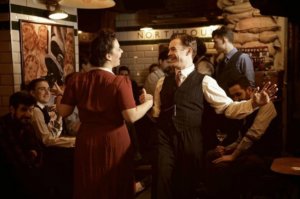 All the spirit of post-war Britain!

Escape the humdrum of post-war Britain as you party like it’s 1946!

Join the scoundrels down at the ‘station that never sleeps’ in this fabulous 1940’s themed venue in an abandoned train station in the heart of Soho. With different areas to choose from, including the Underground and a Train Carriage, along with rickety wooden escalators, wartime radio and inspirational posters, let’s step back in time and create a night to remember. Honoring the stiff-upper-lip resourcefulness of wartime London, many of the drinks are served in tin cans, milk bottles, and whatever else will hold the drinks. 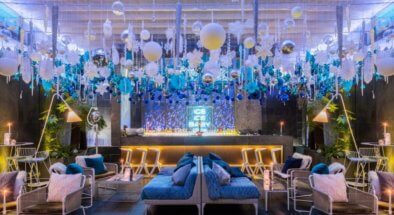 A stunning Greek Masonic Temple with Grade II listed marbles, built in 1912. This venue was hidden behind a wall for decades, only rediscovered during hotel renovations. The temple is concealed by heavy, studded doors & accessed via a winding staircase. 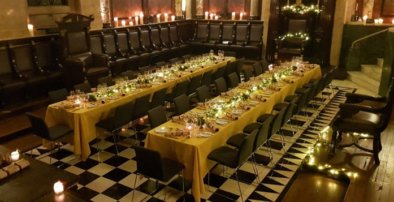 See the sights as you party along the river. With its fabulous open deck for drinks and a cabin for the dancing, this option aboard the MV Edwardian is perfect for a party with a difference – sailing along the River Thames and taking in all the famous London sights and twinkling lights whilst socialising with friends and colleagues. 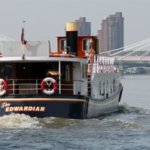 The Edwardian featured in the Queen’s Diamond Jubilee River Pageant and has played a starring role in many film and television appearances.

On board times are typically 6-7pm and there are a number of Pier options within central London.Weather permitting, the event would start with arrival drinks and canapes on the top deck, before moving below deck for food and dancing. 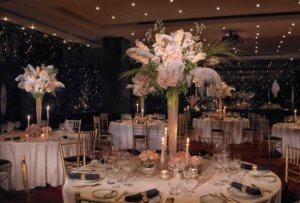 Dressed in their best 1920s attire, invite your team to gather at a suitably salubrious venue for a night of 1920s style decadence and dancing. To be on theme, guests need to “speakeasy” a code or password at the entrance. 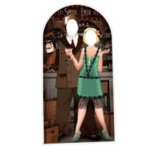 Following a welcome drink and mingle, how about  a Charlston dance lesson with the spectacular, world class Honor and Eddie – part of the choreography team at Strictly Come 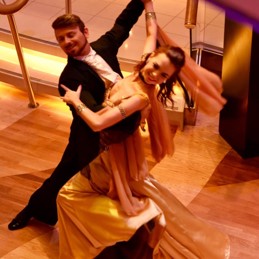 Dancing, called upon for the specialist group and couples Charlston, Jive and Salsa pieces.

A hidden gem – City of London 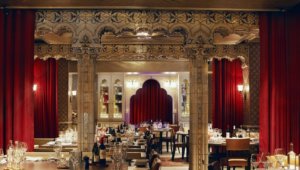 Tucked away from the bustle of the City, the Victorian Bathhouse is a hidden haunt harking back to Victorian London. Serving as a Turkish baths for stressed out city dwellers during the 19th century, this is now a very quirky venue for those in the know. 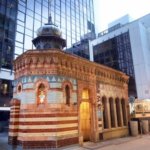 Deceptively small on the outside, the venue is cavernous once you descend into its depths via a spiral staircase. 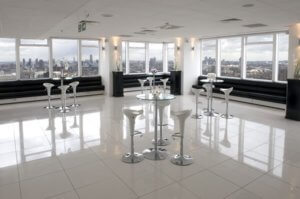 We can help you find the perfect space with breath-taking views across the Thames, such as the stunning Altitude London. Floor 29 shown here.

The splendour that is the Royal Yacht Britannia and an evening to remember. 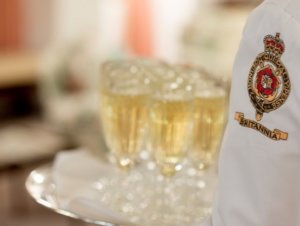 Your team can join our annual event, which starts with a red-carpet welcome followed by champagne and canapés in the Royal Yacht’s drawing room, all accompanied by the ship’s resident pianist. This is a magical black-tie evening and private viewing, with entertainment and fine dining such as numerous Royal family members and heads of state have enjoyed in the past.

These are some ideas to think about…

Call or email us and let’s create an event to be proud of for your team.